As you all know, I’ve been dealing with Candida for awhile now. I’ve been on phase 1 of the diet for about 16 weeks. Candida is a yeast overgrowth in the body. When you have it, it can make you feel like crap, give you brain fog, major fatigue and so much more. There are so many symptoms you can have and everyone is different. The diet itself is very strict. Candida feeds off of sugar and starch (including grains) so both of those need to be eliminated. Since I’ve been on the diet so long, I’ve gotten the hang of it and found some delicious recipes I want to share with you!

First thing I want to talk about what you can and cannot eat on the diet.

The only fruits allowed are:

All other fruits need to be avoided.

No starch whatsoever. So no potatoes, beets, corn, etc.

Vegetables you can eat: Basically all of them except for starchy kinds.

I’m allowed raw honey on the diet and I know some aren’t. I also use a lot of zero calorie sweeteners like stevia, monkfruit and bochasweet. 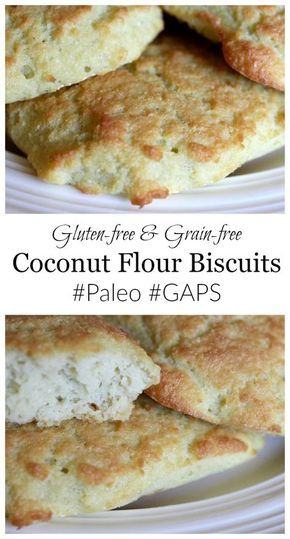 Via It Takes Time

These are my most made recipe. I love making them for dinner and putting raw honey on them. And when I have leftovers, I will use them to make an egg breakfast sandwich in the morning. I want to try the suggestion of adding cinnamon and vanilla to make a snickerdoodle like biscuit. 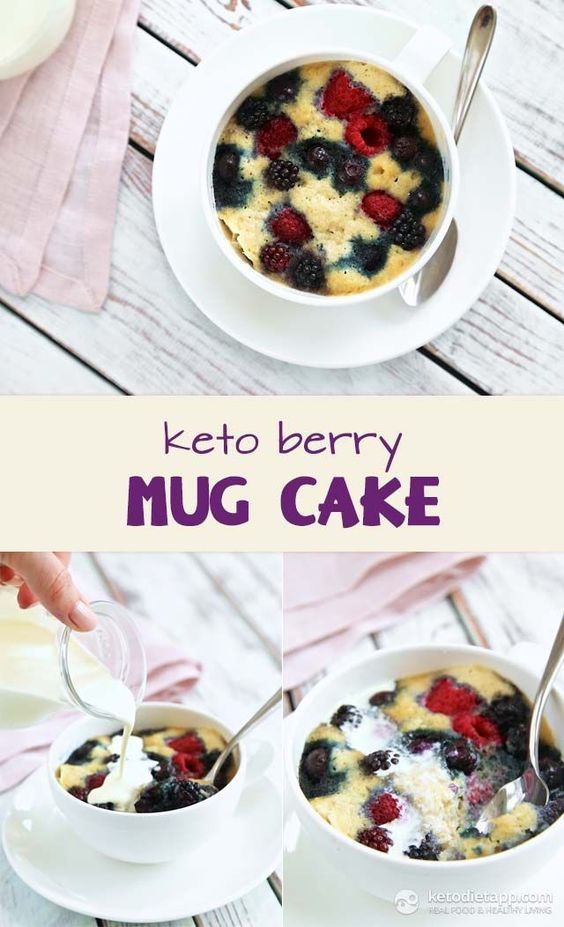 This has become one of my favourite quick and easy desserts when I’m craving something sweet. Sometimes (most of the time), I’ll add it a teaspoon of cacao. I also stopped using the sweeteners because the fruit is sweet enough for me. Sometimes, I’ll just do the stevia drops. 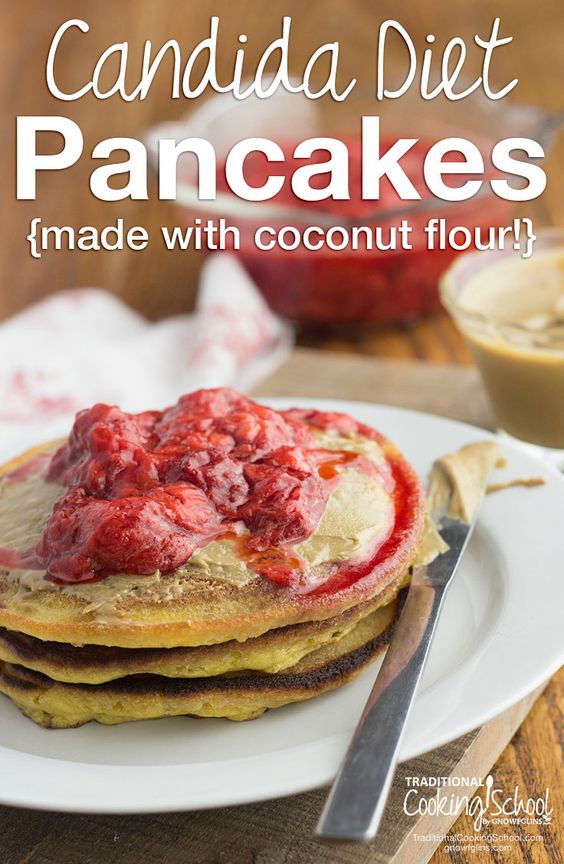 This is one of the 2 pancake recipes that I’ve made. This one is made in a blender. I do not like them plain. The arrowroot powder leaves an aftertaste but you can’t tell when you pair them with the frozen fruit. I’m not a big cauliflower fan but I will eat it riced and it other recipes. These were pretty good and stayed in tact. 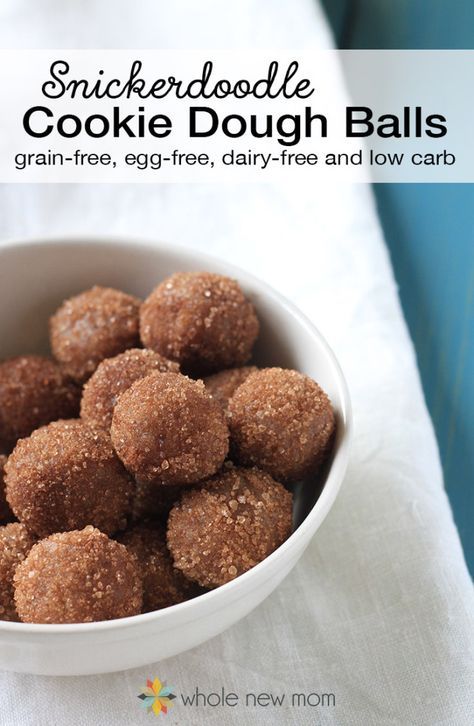 These are delicious and really easy to make! I did Stevia instead of Xylitol.

Via Haute and Healthy Living

I dream about this loaf. It has the perfect amount of lemon and coconut. 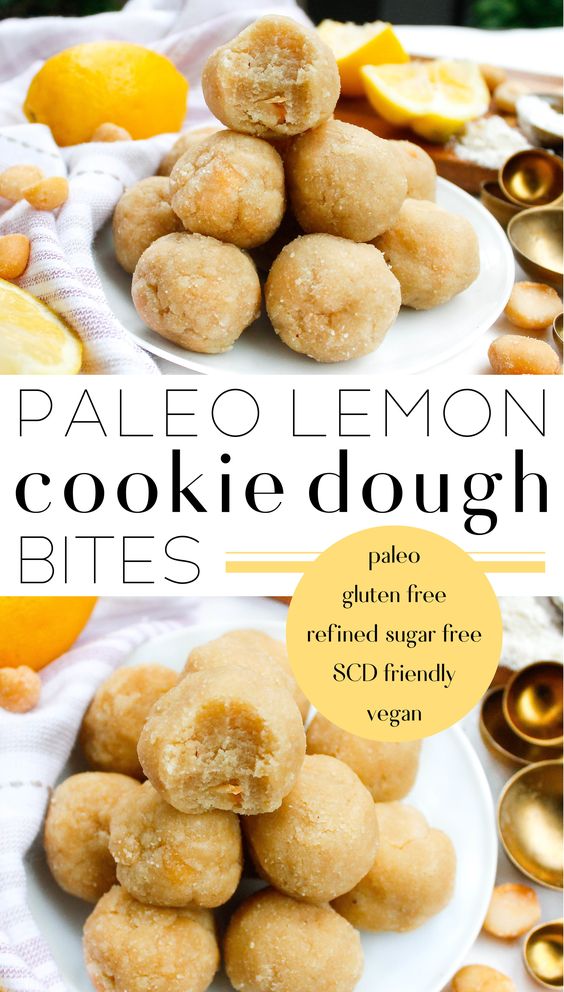 Via Plenty and Well

Such a delicious, and refreshing treat. I love the crunch of the macadamia nuts. 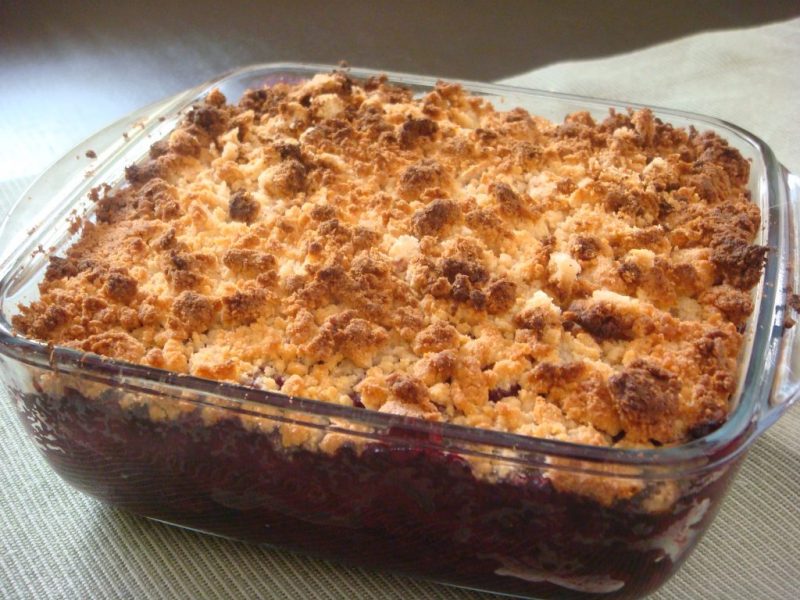 I mix and match these 2 recipes. And I use coconut oil instead of butter since I cannot have dairy. I also use frozen fruit since I always have it. 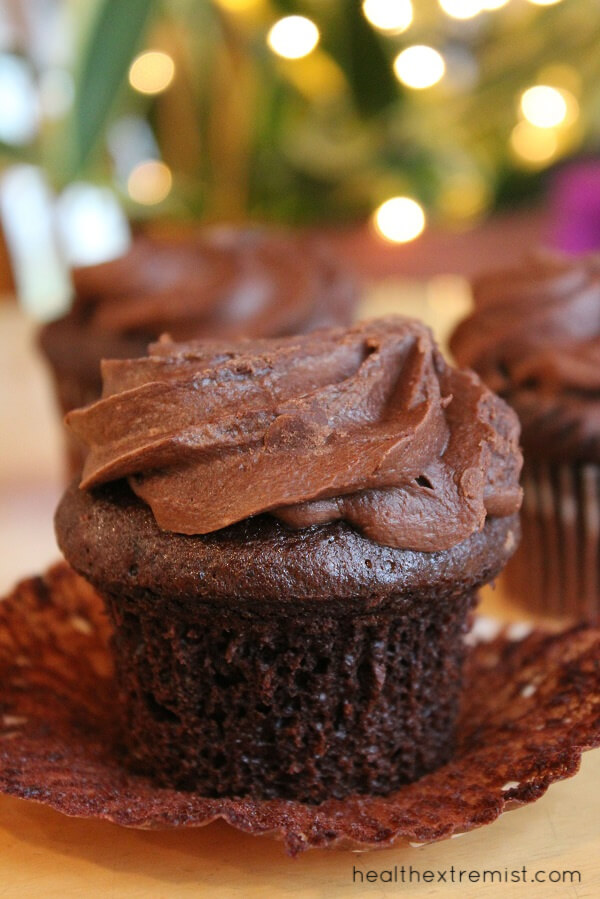 I made these for Reika’s birthday (for me, not for her). They were delicious. So fudgy and not overly sweet. These are sweetened with raw honey and nothing else. For the frosting, I used the cream part of coconut milk, and added some almond butter. 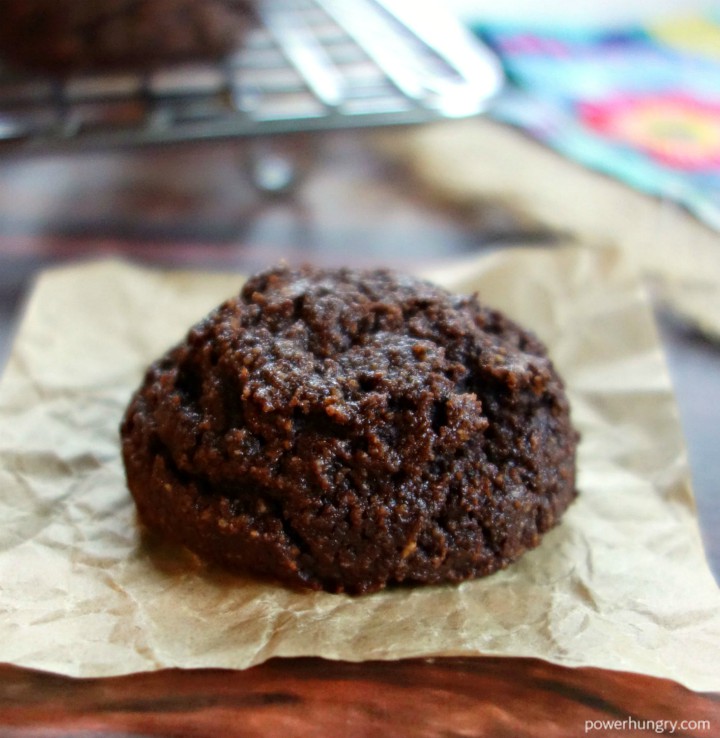 This recipe can make so many different cookies based on their add ins. I added coconut and I loved them. Also want to try almonds. I actually used raw honey instead of coconut sugar. I also use BochaSweet too! 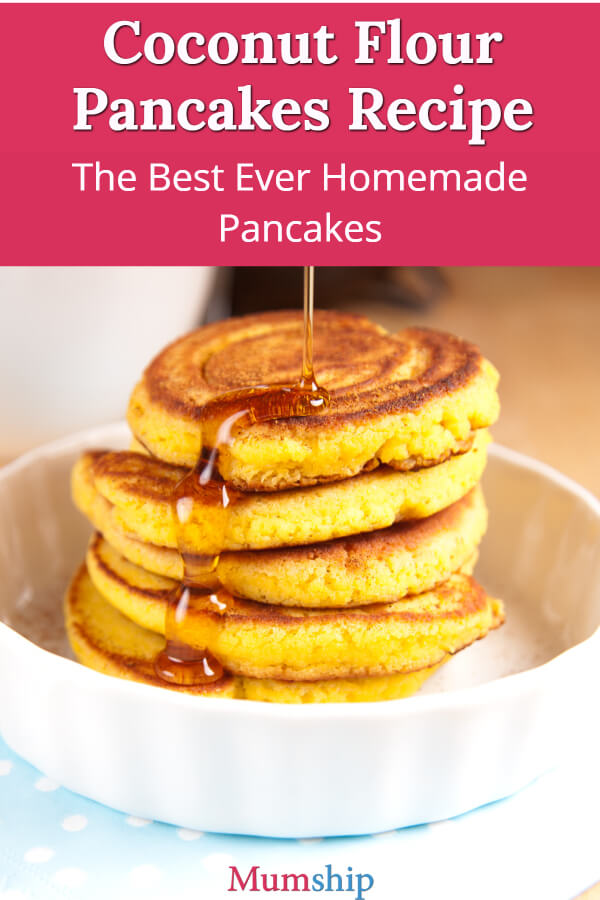 These have a more eggy texture versus the other ones but still delicious. Since I cannot have sugar, I use raw honey or BochaSweet. 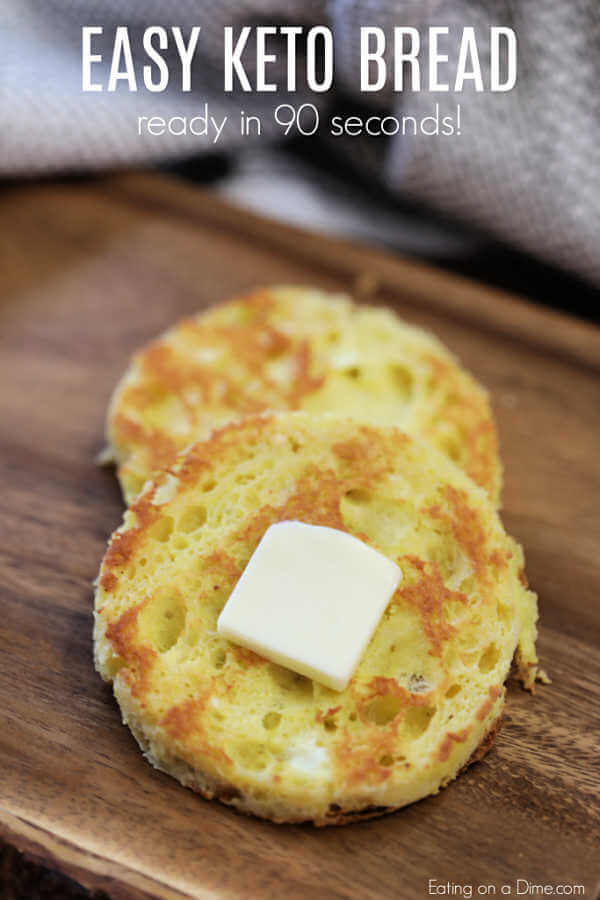 Via Eating on a Dime

I made this once when I need a hamburger bun and it was perfect in a pinch. Of course I substituted coconut oil instead of the butter. 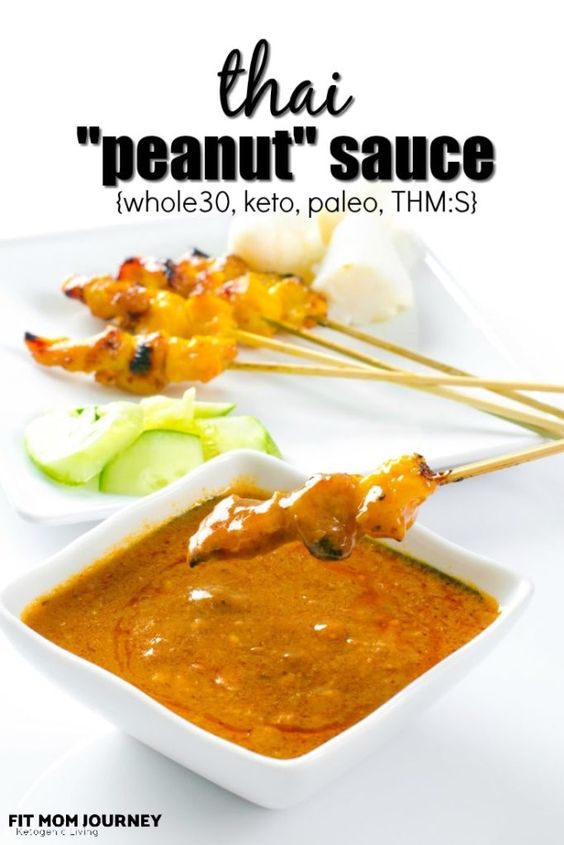 This recipe doesn’t contain peanut or peanut butter. It’s actually almond butter. This is my favourite sauce. I know the recipe by heart I’ve made it so many times. Sadly, I found out I’m allergic to garlic and I use onion powder instead. I also don’t add the sriracha because of the ingredients.

Even if you don’t have Candida, a lot of these work for Paleo and Keto diets! And as you can tell, I have a sweet tooth. You are invited to the Inlinkz link party!

BA in Fashion Merchandising, Jennifer works as a freelance wardrobe stylist. Is a Francophile and sustainable fashion and clean beauty advocate. After years of health issues that no one could figure out, she was diagnosed with candida and had to completely change her lifestyle. When she's not working, she does ballet and spends time with her cats and dog! 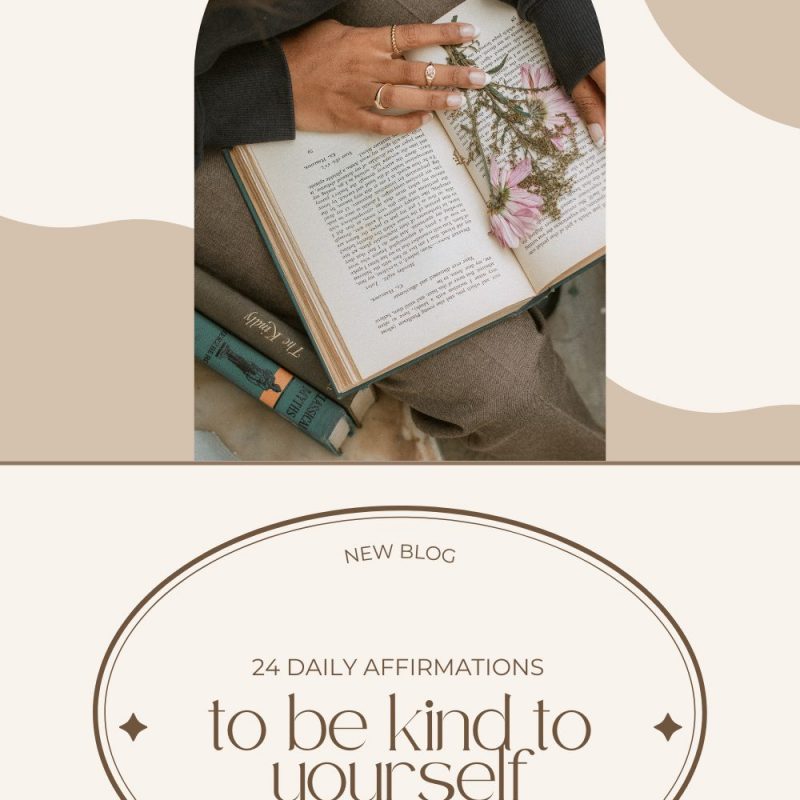 I’ve been working on becoming a better version o

It snowed for the first time yesterday 😡 yet so

Günaydın ☀️ on Wednesday I had a terrible he

I feel like I’m at Chilton. Just need a plaid un

You can find out more about which cookies we are using or switch them off in settings.

This website uses cookies so that we can provide you with the best user experience possible. Cookie information is stored in your browser and performs functions such as recognising you when you return to our website and helping our team to understand which sections of the website you find most interesting and useful.

Strictly Necessary Cookie should be enabled at all times so that we can save your preferences for cookie settings.

If you disable this cookie, we will not be able to save your preferences. This means that every time you visit this website you will need to enable or disable cookies again.